Coach Bruce Arians of the Buccaneers was fined $50,000 for slapping his own player

'I deeply regret the comments I made' - Dak Prescott

Kyler Murray following Cardinals' loss: 'Disappointing' we could not 'even make it competitive'

Week 10 wraps up with a Monday night showdown in the Windy City. The Chicago Bears (5-4) look to end their three-game skid and grow their lead for a Wild Card spot, while the Minnesota Vikings (3-5) will go for their third consecutive win and inch closer to competing for the playoffs.

Here is a preview for Monday night football between the Vikings and Bears, complete with a free pick. Perhaps a little surprisingly, Minnesota is favored in this game by three points.

Sitting at 1-5 heading into the bye week, the Vikings looked like a team destined for a top draft pick. But since then, they pulled off an upset victory in Green Bay against the Packers and won big at home against the Lions. In addition, their next three opponents after Monday’s game have a combined 6-22 record and will all be at home, so a win against the Bears could boost their playoff odds.

Through eight games, Minnesota is averaging a respectable 27.1 points per game, tied for 12th in the NFL. They’re also averaging over 392 yards per game, thanks to a rushing attack picking up an elite 160.4 yards on the ground each week on average. However, their yardage through the air only averages to about 221.6 per game, while they’re well within the bottom half of the league in third-down percentage as well.

After rebuilding this past offseason with younger players, the Vikings defense has been a weak spot. Only one team is allowing more yards on average than Minnesota’s 423, while they’re also giving up the sixth-most points with 29.3. Although they’re struggled on defense, particularly against the pass with their young, injury-stricken secondary, they have been very effective on third-down defense.

It’s safe to say that the Bears getting off to a 5-1 start was a big surprise for many. But they have had a rough go of things lately, losing their last three games, all to opponents who are currently projected as playoff teams. The schedule will get a little easier for them in December, but not before a Sunday night game at Green Bay following their Week 11 bye.

It doesn’t take much to see where the Bears struggle most. Chicago is averaging just under 20 points per game, the third-fewest in the NFL, and averaging the fourth-fewest yards per game with 338.6. No team is running for fewer yards than Chicago’s 82.3 per game, while their third-down conversion rate is next-to-last as well.

However, there’s no disputing where the Bears get their success from. The defense is one of the best in the NFL, as has been the case for the last two seasons prior. Chicago is within the top-10 in several stats, ranking seventh with just over 21 points allowed and ninth with 349.4 yards allowed. They fare slightly better against the pass but still allow a respectable 117 rushing yards per game as well. Although the takeaways aren’t as prevalent as in years past, the Bears still offer a good pass-rush and have the best third-down defense in the league.

For Minnesota, their success in the last couple of games was largely due to running back Dalvin Cook. Against Green Bay and Detroit, Cook combined for 369 rushing yards, 109 receiving yards, and six total touchdowns. The Vikings will go if Cook goes tonight against a good run defense.

As for Chicago, this struggling offense does have an excellent wide receiver in Allen Robinson. Targeted a team-high 86 times this season, Robinson has 57 catches for 712 yards and three touchdowns. This game presents an opportunity for Robinson to feast against a tattered secondary, so look for him to get targeted a lot once again.

Vikings quarterback Kirk Cousins is 0-9 on Monday Night Football. This is a narrative you will hear a lot leading up to the game. While the stats in those nine games for Cousins haven’t been all that bad (12 touchdowns to six interceptions), getting that first win on Monday night will be lingering in his mind throughout.

The Vikings will be short a couple of starters, one on each side of the ball. Tight end Irv Smith Jr. didn’t practice all week due to a groin injury and will be out, while rookie cornerback Cameron Dantzler is still dealing with a concussion he suffered two weeks ago against Green Bay. However, wide receiver Adam Thielen, defensive end Ifeadi Odenigbo, and fullback C.J. Ham no longer carry injury designations and will be full-go for the game.

The Bears are also banged up, particularly on offense. Starting running back David Montgomery is out for the game with a concussion, backup quarterback Mitch Trubisky is still week-to-week with a shoulder injury, and center Sam Mustipher is doubtful. They also have several questionable players, highlighted by Robinson, including rookie tight end Cole Kmet and offensive tackle Jason Spriggs. Nose tackle John Jenkins is also out.

The Bears are hoping that head coach Matt Nagy giving up play-calling duties to offensive coordinator Bill Lazor will jump-start this struggling offense led by the veteran Nick Foles. The Vikings are also hoping that Cousins' Monday night woes can end, aided by stars like Cook, Thielen, and rookie receiver Justin Jefferson. I think the over 43.5 will hit in what is going to be a chilly night in Chicago.

For the game, I like how Chicago’s defense is built when it comes to stopping Minnesota. They have a good run defense that can at least contain Cook while having a pass-rush and secondary that can force Cousins into mistakes. On the flip side, Minnesota’s defense will struggle to contain Robinson, although Chicago’s lack of a run game may make their offense one-dimensional.

With all that being said, the Vikings struggle in Chicago, while the Bears desperately need a win. I’m picking the Bears to cover, and I believe they’ll win this NFC North showdown. ‍ 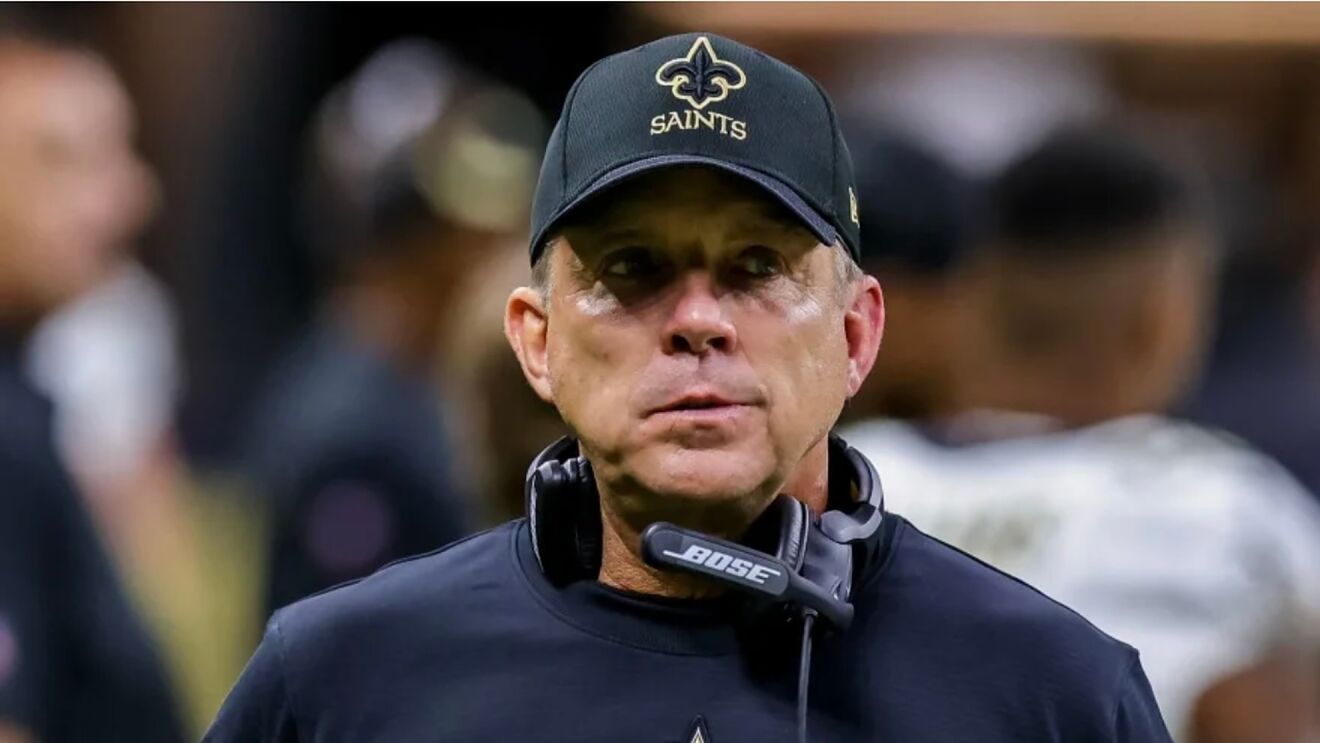 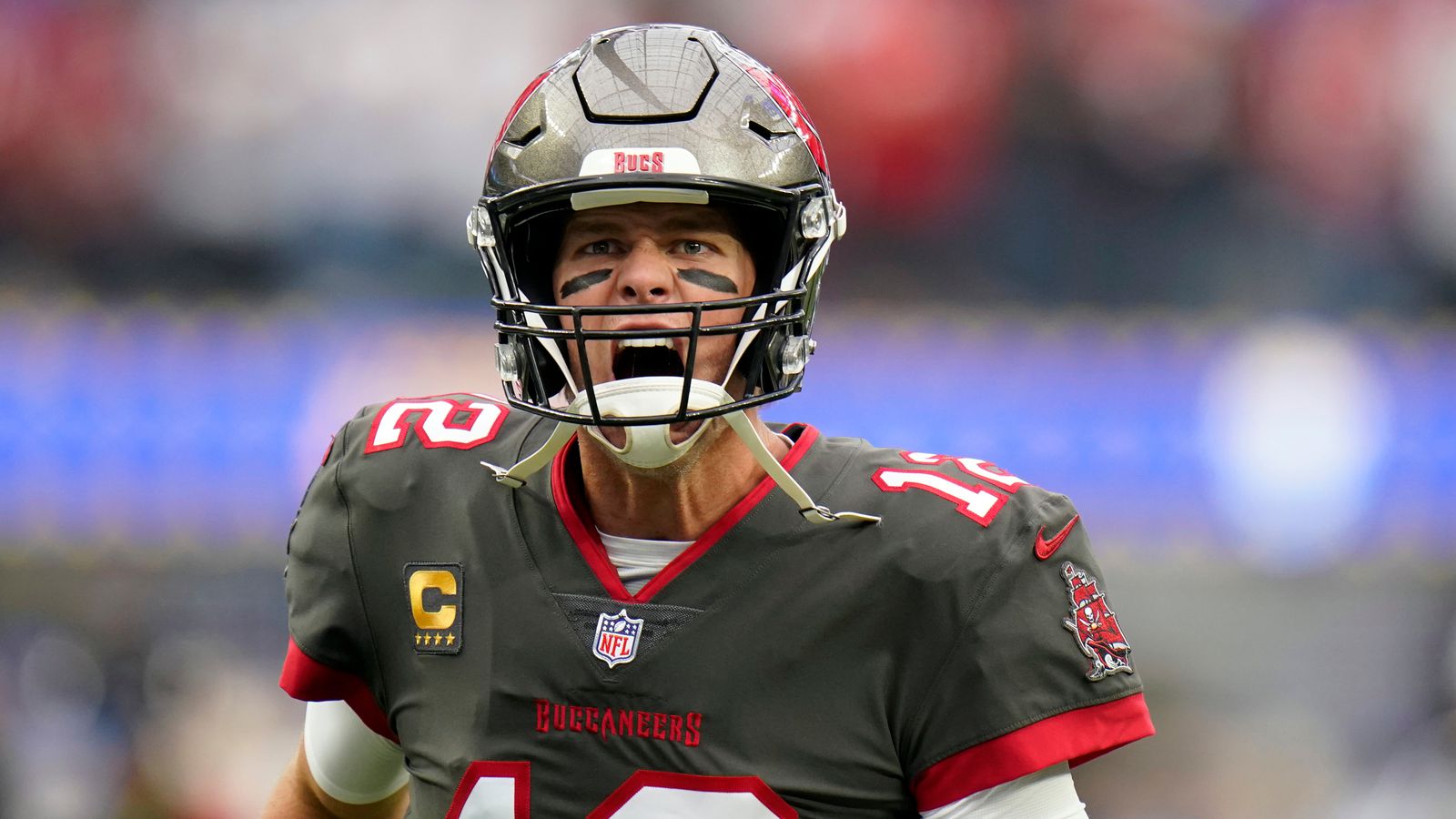 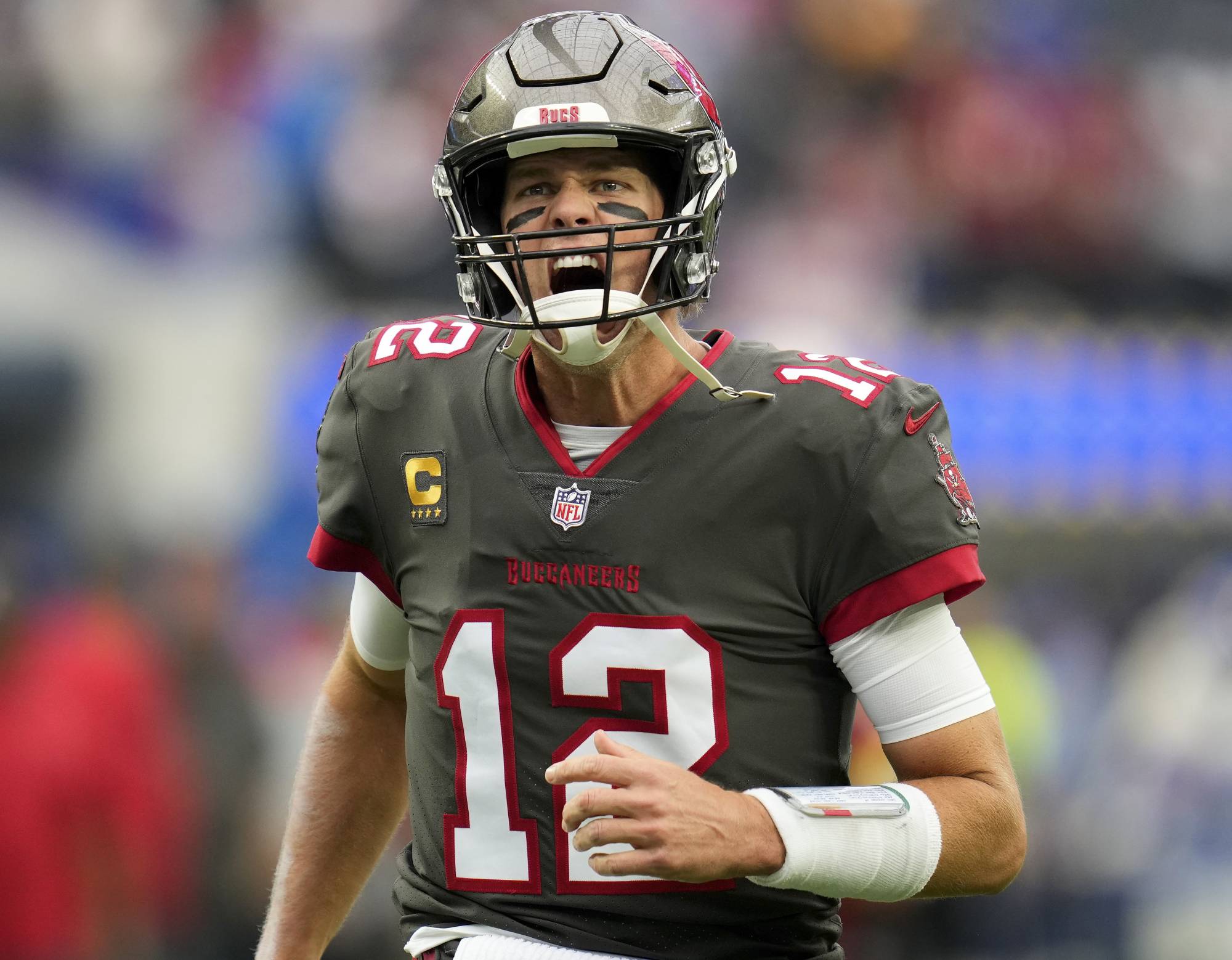 'I deeply regret the comments I made' - Dak Prescott

Kyler Murray following Cardinals' loss: 'Disappointing' we could not 'even make it competitive'

On NFL's Black Monday, the Vikings, Bears, and Dolphins all fired their coaches