DeVonta Smith out with sprained knee

Saturday night, the No. 2 Buffalo Bills will host the No. 5 Baltimore Ravens in the weekend's first AFC Divisional Round matchup. It will be the first meeting between these teams in more than a year, when Baltimore earned a 24-17 win in Orchard Park during Week 14 of the 2019 season.

Here is a closer look at this game, along with betting trends and a free pick. Buffalo is currently slated as a 2.5-point favorite at home.

After last year's playoff exit to the Titans, the Ravens exacted their revenge against Tennessee, beating them in Nashville 20-13. It was the first playoff win for quarterback and reigning league MVP Lamar Jackson, who ran for 136 yards and a touchdown while also throwing for 179 yards.

While others like wide receiver Marquise Brown and running back J.K. Dobbins also impressed, Baltimore's defense stood out in the performance, holding the NFL's leading rusher Derrick Henry to just 40 yards on the ground and the Tennessee offense to just over 200 yards as a whole.

After their first division win since 1995, the Bills capitalized on the moment by beating the Colts 27-24 in Orchard Park for their first postseason win in 25 years. The main reason was MVP-candidate Josh Allen, who threw for 324 yards and two touchdowns while also leading the team with 54 rushing yards and an additional score.

Allen's main target Stefon Diggs, the NFL's leading receiver in yards, reeled in six catches for 128 yards and a touchdown as well. Buffalo won mainly due to the performance of those two, as the defense allowed Indianapolis to accrue more than 470 yards of offense in over 34 minutes of possession.

Both of these teams are elite in certain areas of offense. For Baltimore, their bread and butter is in their running game. This season, they averaged a league-high 192 rushing yards per game. However, their passing offense was dead-last, but they still managed to average 29.3 points per game.

Buffalo has the slight edge with 31.3 points and a significant advantage in passing yards, ranking third with 289. But their 108 rushing yards per game finished the season 20th in the NFL.

Defensively, the differences are a little more glaring, as the Ravens hold the advantages nearly across the board. Baltimore allowed just 18.9 points per game, the second-fewest in football, while finishing just outside the top-five in yards allowed. The Bills aren't bad in any area, but are around the middle of the pack, sitting 16th with 23.4 points allowed and 13th in yards allowed. One edge Buffalo has on defense is in their takeaways, as they had the third-most in the league with 26.

It's a pretty light injury list for both teams. The Ravens have a pair of players listed as "Questionable" for Saturday: Cornerback Marcus Peters and guard D.J. Fluker. However, both were limited participants in practice as recently as Thursday. Linebacker Matthew Judon also missed practice a couple of days this week with an illness, but he returned to practice in full.

For the Bills, defensive end Darryl Johnson is the lone player with an injury designation, as he has missed practice all week due to a knee injury. As his availability is questionable, everyone else should be full-go. That includes receivers Diggs and Cole Beasley, linebacker Tremaine Edmunds, and defensive tackle Ed Oliver. Among that group, only Beasley has been limited every day this week.

The Ravens went 11-5-1 this year ATS and 6-2-1 ATS on the road. They have also covered in each of their last seven games while winning 13 of their last 15 road games overall.

Meanwhile, the Bills went 11-6 ATS and 6-3 ATS at home, covering in eight of their last nine games total. They are also hot, winning their previous seven games heading into Saturday.

You're not going to find a matchup this weekend quite like this one. Two teams with sizable winning streaks, top-10 offenses, elite quarterbacks, and a spread of fewer than three points.

Ultimately, one more team has just a little more balance, particularly when it comes to defense. I think the Ravens will be able to hold Allen in check, all the while effectively running against Buffalo. That, combined with the overall playoff experience a coach like John Harbaugh brings to the fold, and I'm going with the Ravens to pull off the upset and advance to the AFC title game. 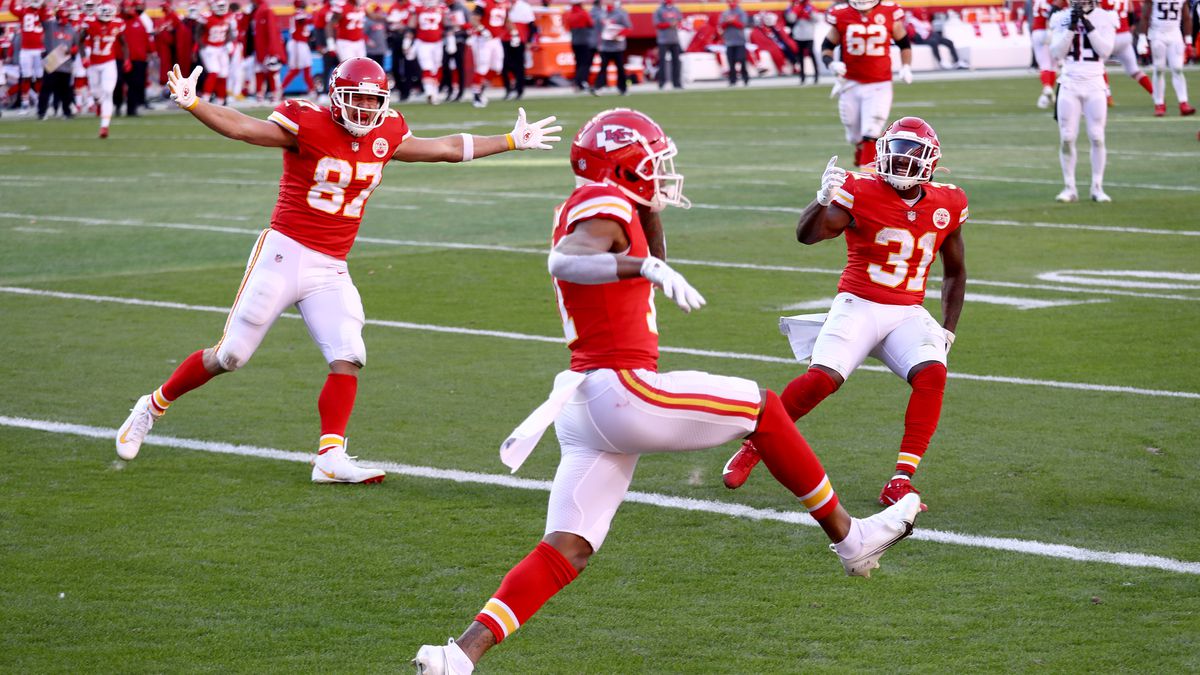 Demaryius Thomas has announced his retirement from the NFL