What to look out for in tonight's Bears-Steelers game

Monday Night Football will offer a glimpse into the NFL's future while allowing a few tried veterans another chance in the spotlight in a clash featuring two of the league's most historic organisations. Week 9 will be about overcoming an overwhelming pass rush (and fan following) to win in his prime-time debut for Justin Fields, the competition's youngest offensive player. MNF will be about maintaining momentum and remaining among the AFC's best for Ben Roethlisberger, the game's oldest offensive player.

When the Steelers take on the Bears on Monday night, here are four things to keep an eye on:

1)    Rookie's first "Fields" trip to Pittsburgh. For the Bears, the future is now, with Fields set to lead the attack until the conclusion of the season. Fields became the first Bears quarterback to rush for 100 yards (10 carries, 103 yards, TD) in a game since 1973 (Bobby Douglass), while also throwing for 175 yards, a score, and an interception in last week's loss to the Niners. This week, the promising youngster faces a new hurdle as he attempts to build on his greatest performance as a pro and win his third career game. Fields' mobility has served him well, whether on purpose or out of necessity, as he continues to learn to trust his arm and receiving corps. His league-leading 26 sacks, on the other hand, are a reflection of how much he and his offensive line have failed to keep drives going. The Steelers' front four has a history of making things difficult for running backs, so David Montgomery and developing youngster Khalil Herbert could have a difficult night. If neither back is productive, Fields, who has only thrown for 200 yards once in six starts, will have to find a way to keep the Bears in the game.

2)    For the first time since 2005, Big Ben is attempting to defeat the Bears. Since Roethlisberger last defeated Chicago, a lot has changed. But one thing hasn't changed: his ability to do it again. Over the last 16 years, the veteran quarterback is 0-3 versus the Bears (2009, 2013, 2017). A three-game winning streak has helped him outlast Chicago in 2021, with a banged-up Big Ben averaging a higher passer rating (102.6) than he did during the three-game losing stretch (77.7) in Weeks 2-4. He's also thrown three touchdowns to zero interceptions in the last three games following a 3-4 ratio during the previous stretch. The Steelers haven't blown any of those games open — they've outscored their opponents 65-49 — but Mike Tomlin would prefer efficiency and the chance to win for the fourth time in a row than winning by 25 points. Chase Claypool and the oft-targeted Diontae Johnson could see the roughest coverage they've seen in weeks against a tenacious Bears secondary, which ranks 11th in pass YPG allowed but will be missing veteran Eddie Jackson (hamstring).

3)    Due to the absence of Mack, the Bears are more vulnerable to the Steelers' rushing attack. For a run defence that ranks in the bottom 10 in terms of allowed YPG (125.0), losing Khalil Mack (foot) for the second game in a row won't help the Bears stop Najee Harris. But, in order for that to happen, Akiem Hicks, Robert Quinn, and Roquan Smith will have to stand up, much like they did in 2020 when Chicago was among the league's best against the run. Yes, Pittsburgh's rushing YPG is towards the bottom of the league, but that's only because the depth behind Harris is virtually non-existent. Despite the enormous burden, the first-year phenom has proven he can lead an attack as one of the rare workhorses who thrive in a committee-driven world. Harris leads all rookie backs in rushing (479 yards) and scrimmage yards (752 yards) entering Week 9; he's also experienced an increase in carries in each of the last five games, including a season-high 26 (for 91 yards) against Cleveland in Week 8.

4)    T.J. Watt and his search for the illusive DPOY On Monday Night Football, the younger Watt will have another chance to keep it together for the family while proving his case for Defensive Player of the Year. In six starts, he has 8.5 sacks (15 quarterback hits), 27 tackles, three caused fumbles (two recoveries), and three passes defensed (missed Week 3). Watt will have to have his head on a swivel against Chicago, even if Minkah Fitzpatrick will most likely spend the night as a spy. The matchup, on the other hand, should let him to concentrate on creating havoc up front with fellow world-eater Cameron Heyward. Watt compared the Bears' offensive strategy to that of their run-heavy rivals, the Browns and Ravens, on Saturday. Fields won't be mistaken for Lamar Jackson, and the Bears' running backs won't be mistaken for Cleveland's, but playing runners who can dust defences at any time will help Watt and the Steelers prepare for what they might face in the postseason, if they make it that far. 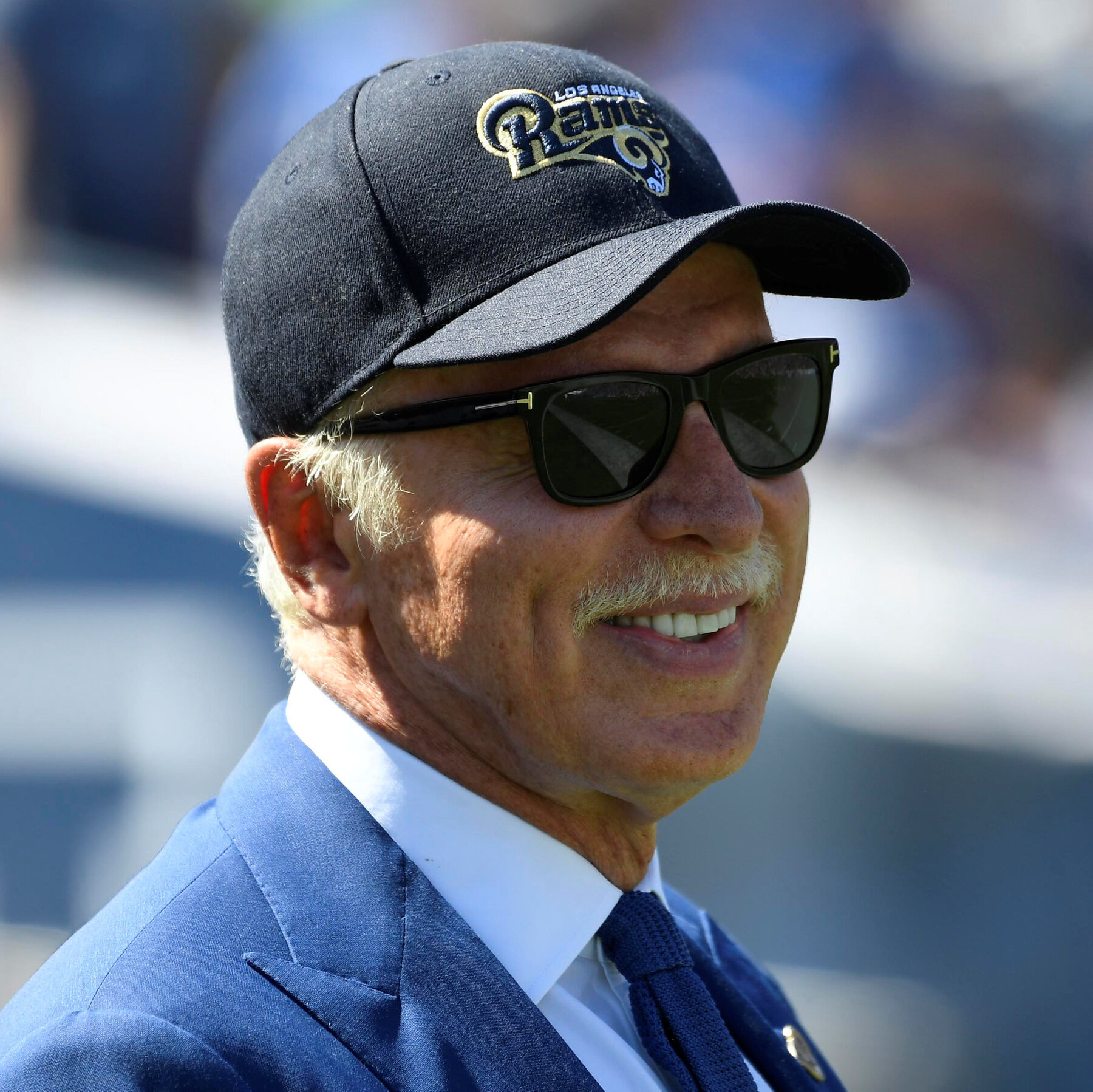